The library will be the community center of the municipalities we serve, where members of the community share experiences, information, and cultivate relationships.

What is the purpose of the Memorial Library of Nazareth and Vicinity? The answer is to provide books, story times, and Internet access. However, our library offers more than that. The library provides a variety of services and access to many resources. These include:

To inspire and enrich the lives of the residents in our supporting municipalities by offering valuable lifetime literacies and a community centric service approach.

We are proud to serve our supporting municipalities: Bushkill Township, Lower Nazareth, Borough of Nazareth, and Upper Nazareth Township.

A (9) member Board of Directors plus (1) Emeritus member governs the library. Directors represent each funding municipality. Members of the Board serve for a period of three years. 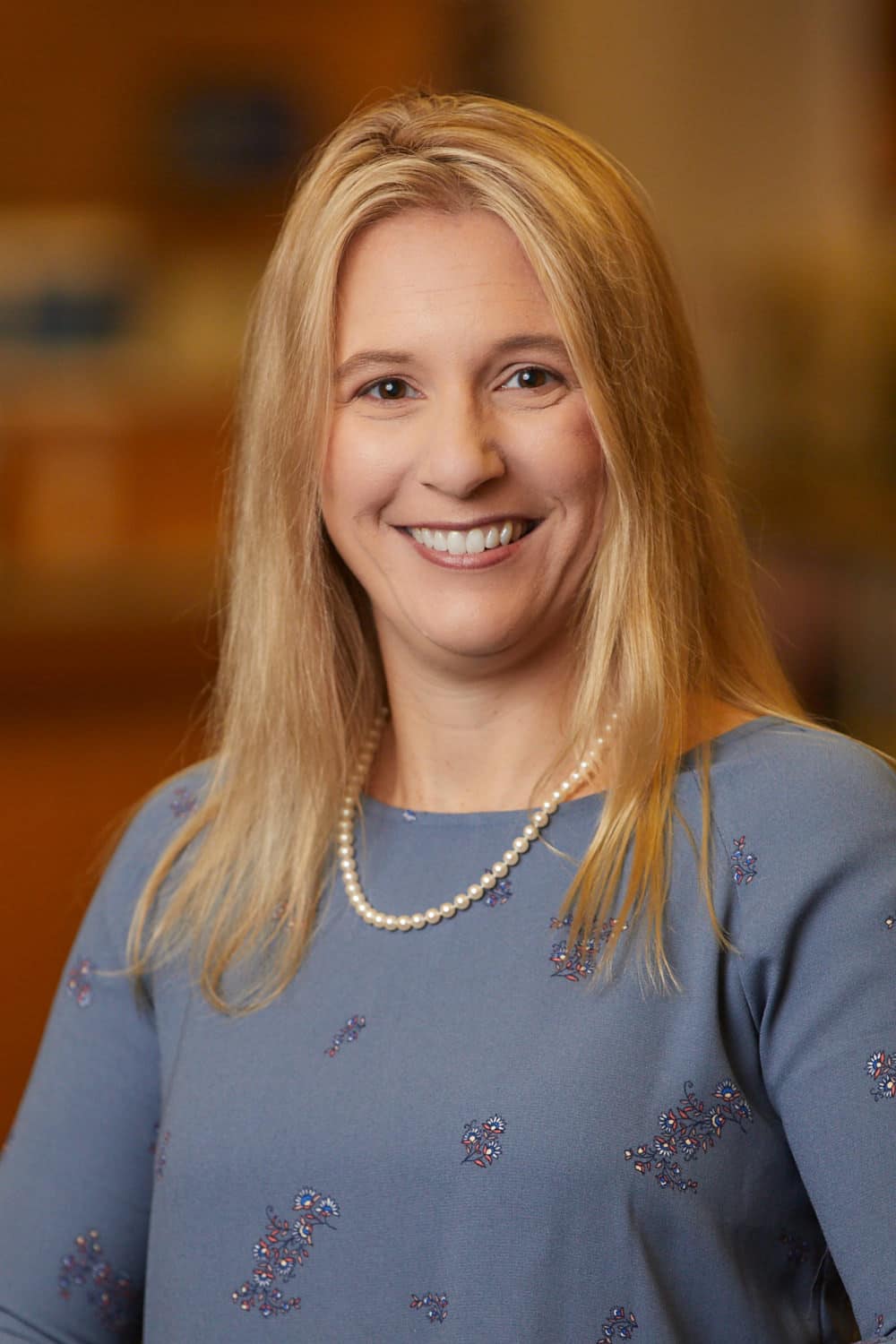 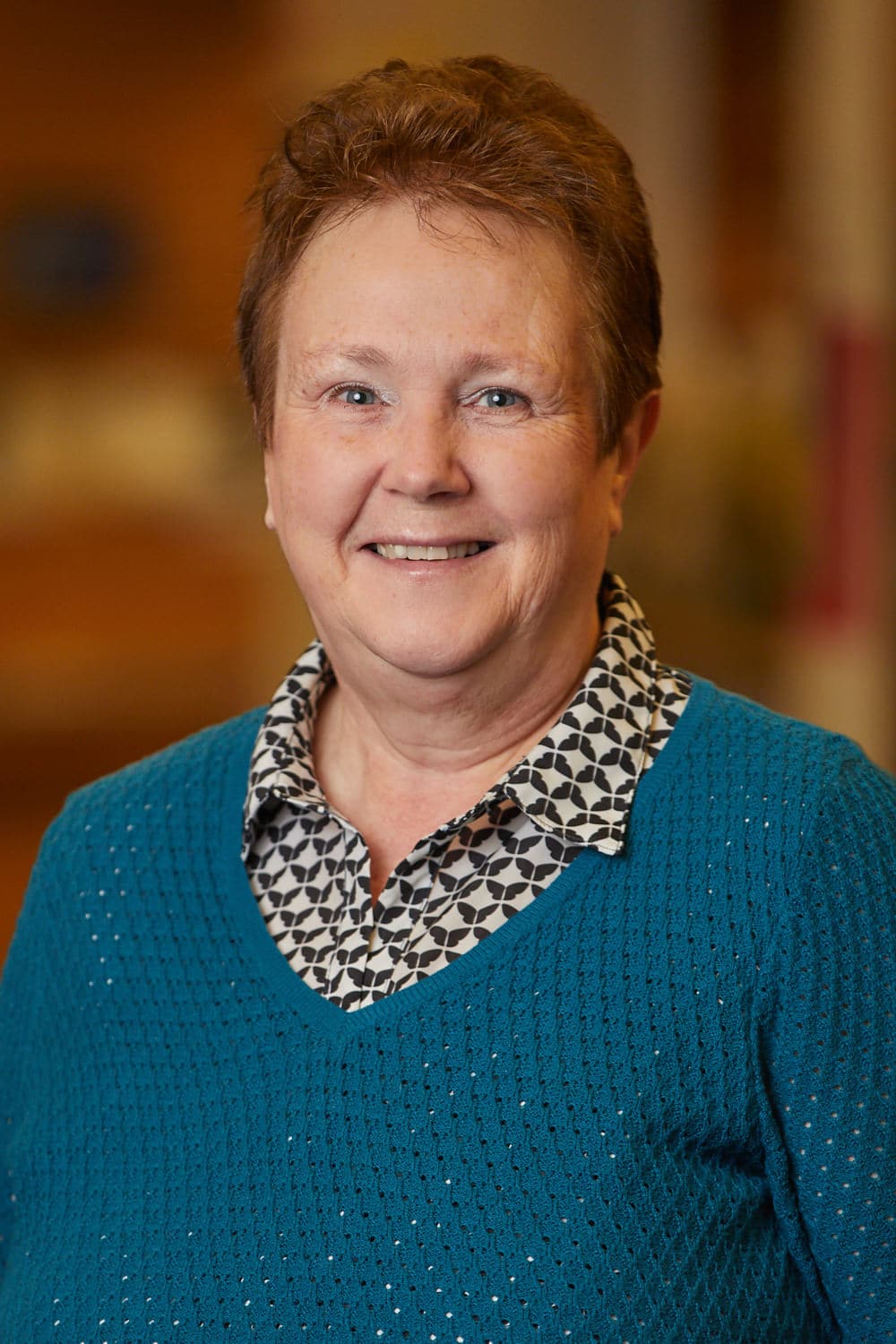 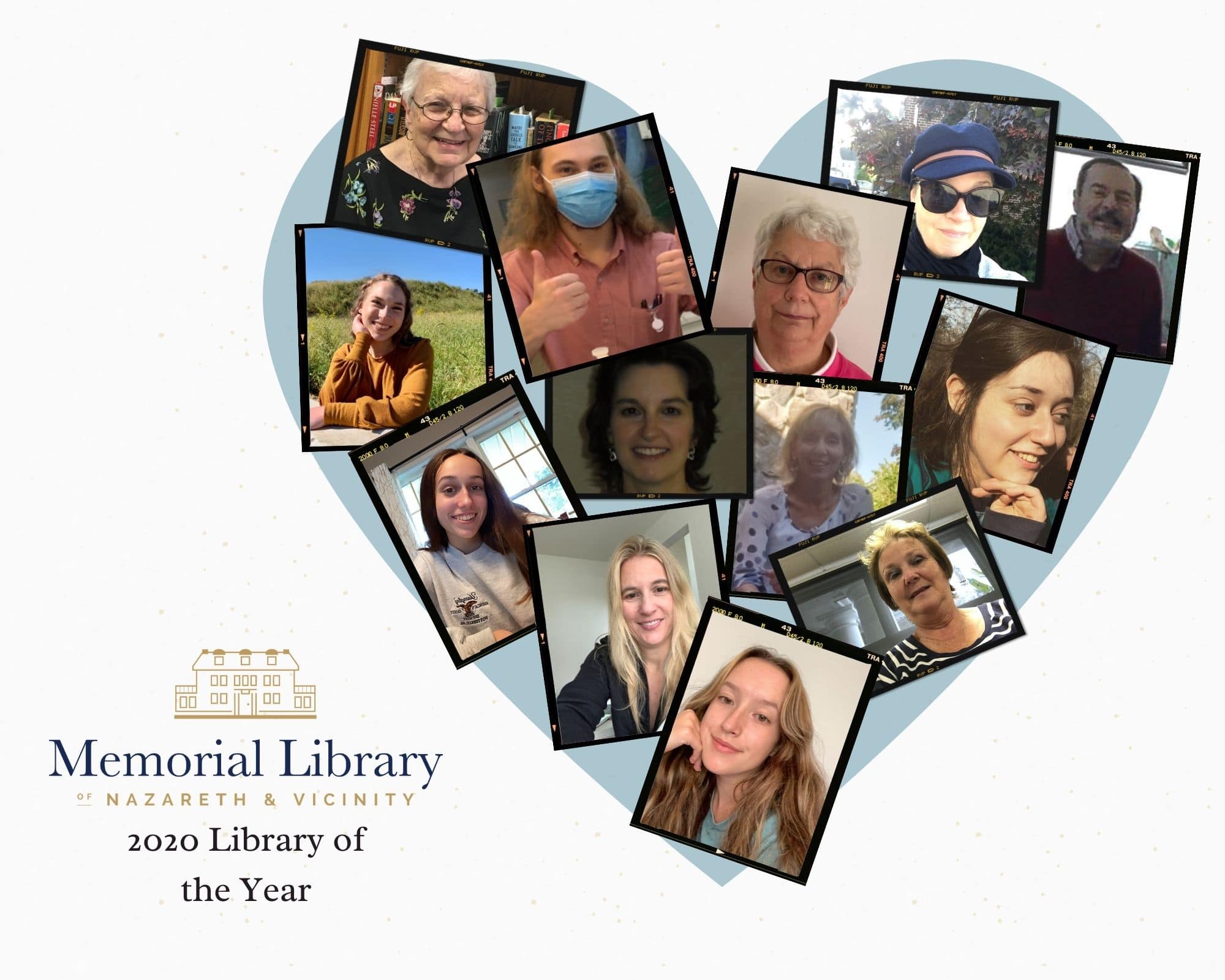 For any questions, please call 610.759.4932 or email the following departments (emails will be returned within 3 business days):

To be eligible to receive a library card, you must belong to one of the following groups:

Residents of Stockertown, Tatamy, and Plainfield Township are not eligible for Nazareth Library cards because those townships do not contribute to the library’s funding. If you are a resident of one of these townships, you may purchase a library card from one of the following libraries to be used only at the library issuing the card:

To learn what library provides you with services, please click here.

Why don’t all municipalities and boroughs support the public libray?

The residents of our supporting municipalities enjoy everything our library offers because their government leaders believe libraries are an essential government service. These local municipalities support the library as part of responsive and responsible government.

What other mechanisms support the library?

What service area does our district serve?

Our Library is assigned to the Bethlehem Library District.

How does this affect Tatamy, Stockertown, and Plainfield Township?

How can a municipality become a member?

Any municipality wishing to provide library services to their residents by supporting our Library would have to agree to contribute using our current formula which is based on reported EIT numbers from each municipality. Residents of Tatamy, Stockertown and Plainfield Township have the strongest influence in persuading their local government officials that providing library service is a priority for their community.

Can I buy a library card?

The Easton Area Library and Bangor Library sell cards to non-residents. Therefore, residents of Tatamy, Stockertown, and Plainfield Township who are willing to purchase a card do have library service. Please remember that these purchased library cards can only be used at the library that they are purchased. Library cards that do not contain ACCESS PA stickers are not accepted at the Memorial Library of Nazareth and Vicinity.

History of the Library 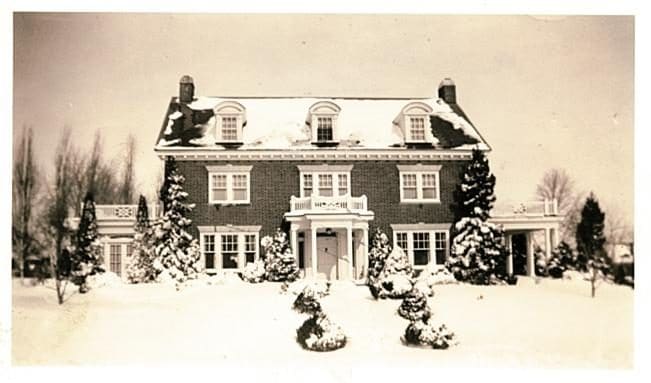 The idea of a public library for Nazareth and its surrounding communities was conceived following WWII when the community decided to erect a living memorial honoring all the local men and women who served in time of war.

Prior to construction of a library facility, Mr. Nelson Freeman donated the second floor of his South Main Street store as a temporary library.

By 1970, library usage had increased almost tenfold. The heirs of Peter and Katherine Trumbower donated the Trumbower home, at the corner of Center and New Streets, as a larger library facility. The library moved into this, its present location, in May of 1970.

Once again the library outgrew its building, and in September of 1995 a campaign to build the 1.2 million-dollar addition began. Construction and renovation of the library, as it appears today, began in December of 1997. The new facility was rededicated on June 13, 1999.

Our Annual Report is released during the first quarter of each calendar year.

The Library is supported locally by contributions from: Nazareth Borough, Lower Nazareth, Upper Nazareth and Bushkill Townships. The Library budget is determined by the Library’s operating needs, goals of the current strategic plan and anticipated state funding.

Other funds are received from private fundraising, donations, grants and fines/fees collected.

The Library receives no funding from the Nazareth Area School District.

Applications can be downloaded and emailed to [email protected]

The Circulation Assistant position has been filled.

The Children’s Librarian position has been filled.

PA Forward operates on the belief that “libraries have moved far beyond just being book repositories. They are agile institutions serving real-life needs. Libraries are the key to powering progress and elevating the quality of life in Pennsylvania by fueling the types of knowledge essential to success: Basic Literacy, Information Literacy, Civic and Social Literacy, Health Literacy, and Financial Literacy.” (Source:paforward.org)

The MLNV started working on its PA Forward star status at the beginning of 2019. Since February, the library has received a Bronze Star and Silver Stars for all five literacies highlighted by PA Forward. The MLNV will retain Gold Star Library status for three years.

With the help of PA Forward, our library strives to provide information and programming that promotes and strengthens the following literacies: basic, information, civic, social, health, and financial.

For more information on our PA Forward programming, check out our informational brochure.